The Indian renewable energy Industry is the fourth most advanced renewable energy market in the world based on the Renewable Energy Attractiveness Index 2018. Renewable power generation volume has raised at a high-speed in recent years, posting a CAGR of 19.78 percent between FY14–18.

In India, Power generation from renewable energy sources increased to 101.84 billion units in FY18 and from April 2018-January 2019 raised to 107.22 billion units during respectively. In October 2018, India ranked 5th in renewable energy capacity and second among the developing economies to lead to switch to clean energy in 2018. 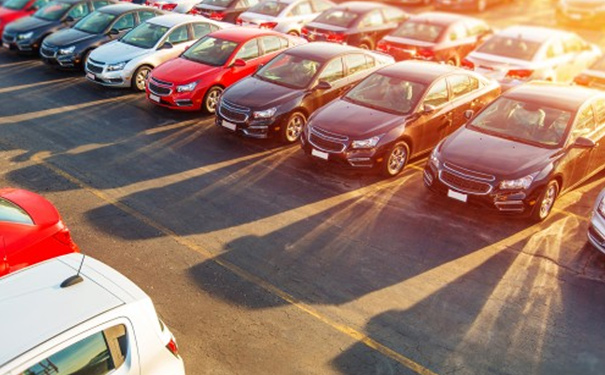 Renewable Energy in India is set to reach USD 5.8 billion Green Energy Corridor to ensure evacuation in the next 3-4 years. Several Scheme for Development of Renewable Energy Industry has been initiated. Schemes such as Ultra Mega Solar Power and Solar Parks Projects has an allowed capacity of 40,000 MW, which involves setting up of minimum 50 solar parks, each with a volume of over 500 MW.

Hydro projects released from competitive bidding till 2022 by Setting up of small hydro projects acknowledged as ‘Priority’ under National Mission Upgradation of micro-hydro and watermills projects for Electric vehicles.